Create an Account - Increase your productivity, customize your experience, and engage in information you care about.

The Mayor and Common Council held a work session on the Wakefield Valley property on Monday, September 19, 2016.

The work session followed up on the recommendation by the Wakefield Valley Task Force presented to the Mayor and Common Council by the Task Force Chair on August 22, 2016.

The work session was televised by the Community Media Center and can be viewed below. The work session focused on a combined proposal by Pinkard Properties and Looking Glass Gardens Lavender Farm. 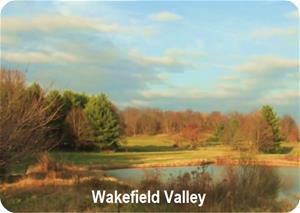 The Wakefield Valley Task Force held its inaugural meeting on July 24, 2015. During the next year, the task force met regularly (monthly) in order to solicit and evaluate ideas and input regarding the future of the former Wakefield Valley Golf Course from the general public, the neighboring community, and potential investors. On November 11, 2015, the task force held a Neighbor Meeting to receive input from the communities bordering the property regarding ideas for future uses and address any current concerns with the property. As part of the communication process, this WVTF webpage was updated following events.

In early January 2016, the City issued a Request for Letters of Interest that was distributed to local, state, and national organizations. A short video tour and a brochure were created to promote marketing efforts. Following evaluation of all respondents, the task force requested presentations from selected respondents who had best addressed the expectations set forth in the Request. The task force invited two respondents to return for a second round of presentations and requested two others seek to combine their proposals with the invitees. 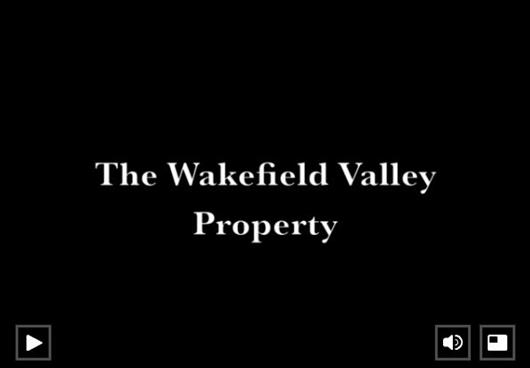